Radio has specific requirements, highly sensitive mics, audio engineers, executive producers, in fact an entire structure around the sound coming out of the radio. The same is try for music recording studios. A separate mic for each instrument, a mixer board, recording gear and on and on.

To podcast we need a good quality raw file, usually in .wav format. This file type is a rich medium, it contains much of the sound and lots of noise is not recorded with thought. 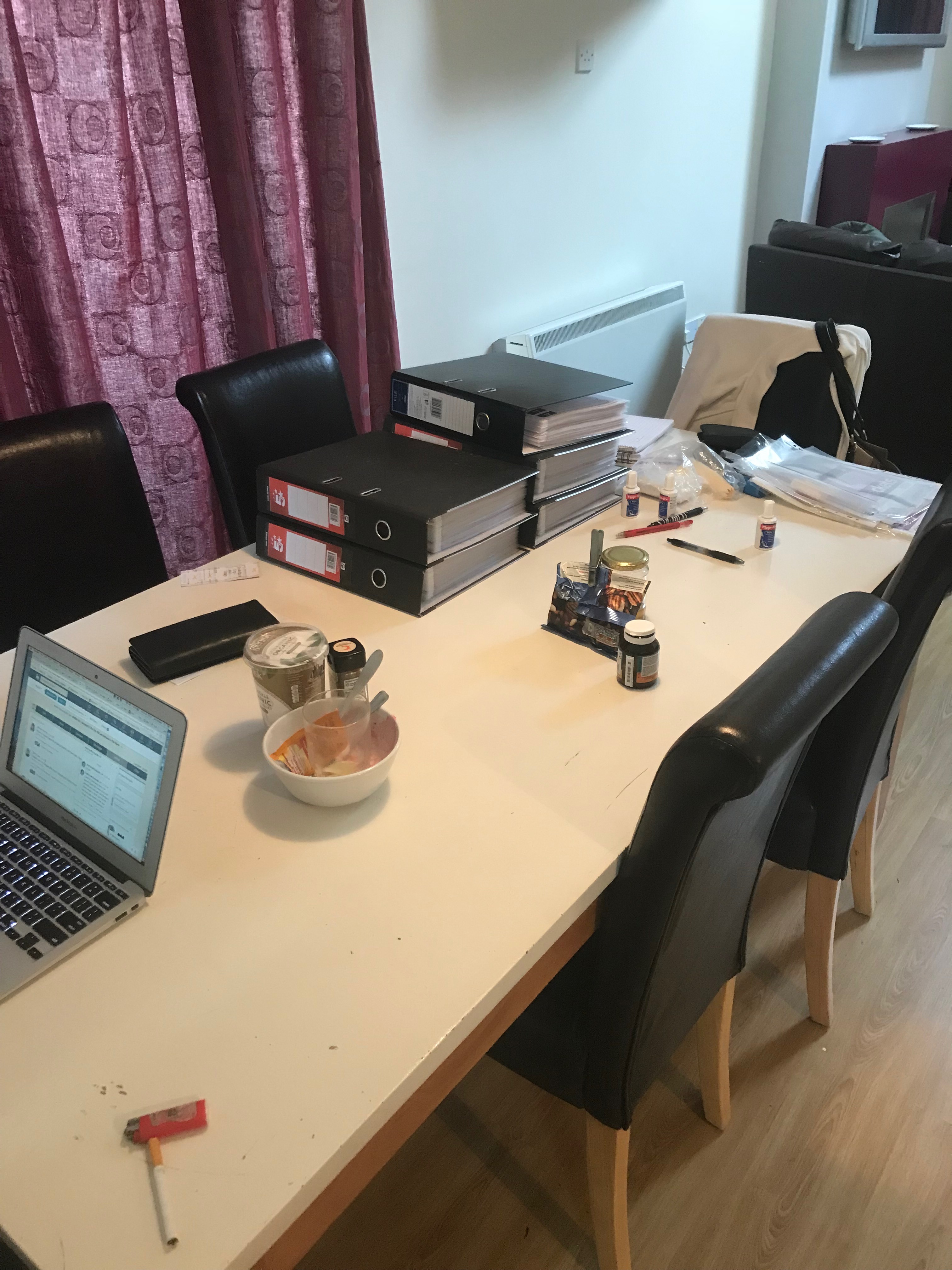 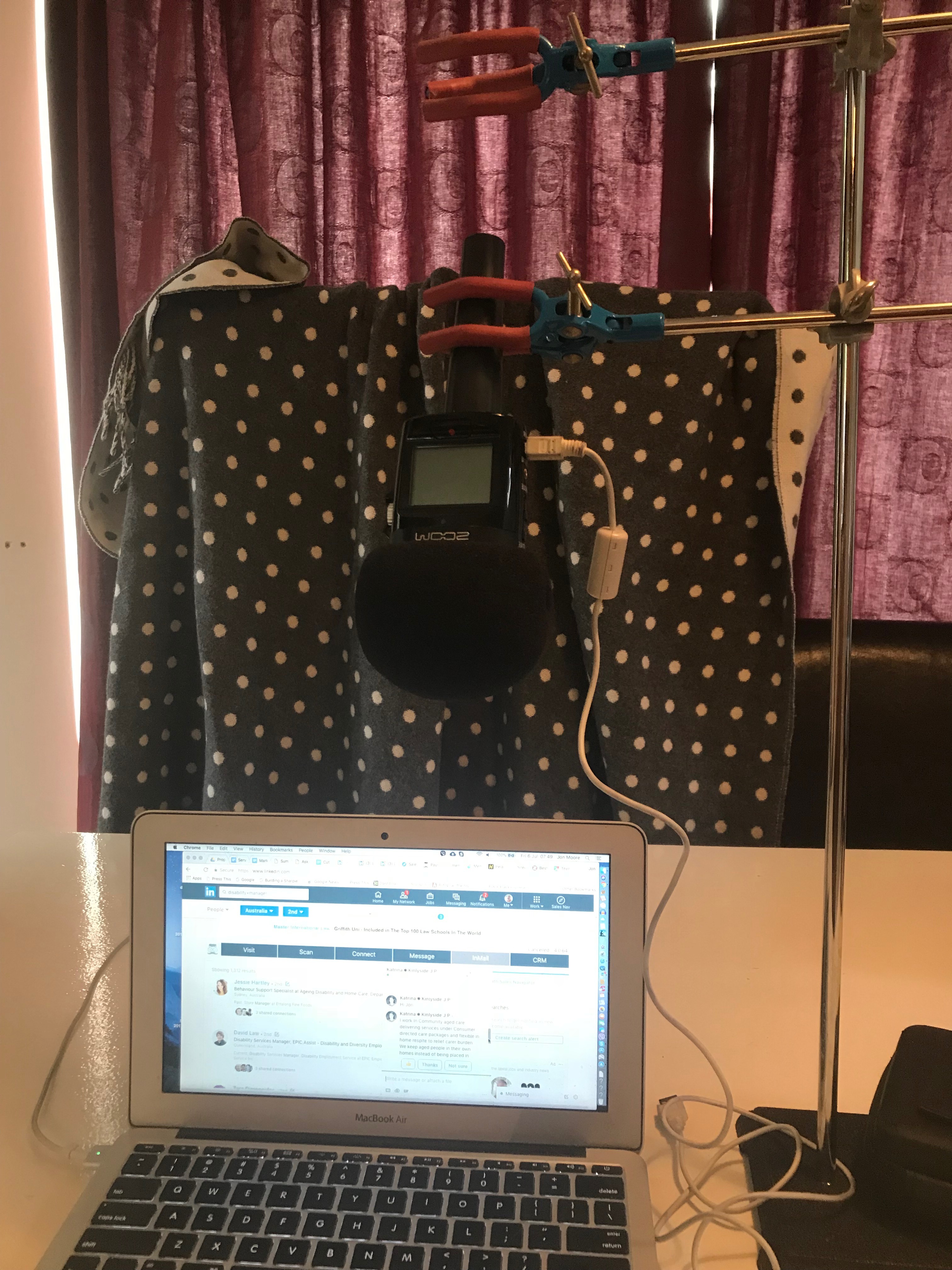